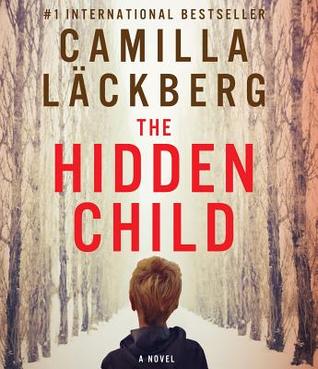 Well, it looks like I completely missed Tuesday this week. I got distracted and never wrote my Top Ten list, and now it is Wednesday already. I’ll see if I can get back on track! 🙂 Before I get too far though, I want to stop and thank Sarah from Sarah’s Bookshelf – I won her book giveaway and received these in the mail yesterday!

What Are You Reading Wednesday is a weekly meme hosted by It’s A Reading Thing. To participate, open the book you are currently reading to page 34 (or 34% in your ebook) and answer these three questions.

1. Still reading my same books, but I have started a new audiobook – The Hidden Child by Camilla Läckberg. 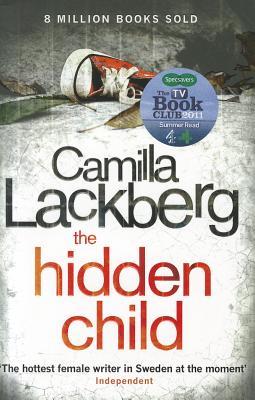 2. Since it is an audiobook, I can’t give you a quote from page #34, but I can give you a quote from the book  – “And it is always the victors who write the historical narrative.”. This is an opinion held by “Sweden’s Friends”, a Neo-Nazi group who believe that historians have painted a negative and unrealistic picture of the Nazi’s and the Holocaust, and that Sweden needs to make major policy changes.

3.  This story shifts back and forth between present day Sweden, and WW2 era Sweden and Norway. I would not mind visiting or even spending time living in Sweden or Norway now, but if I had to travel into the past when there were Nazi’s about, then I would NOT want to live there!

So how about you? Leave a link to your own post or let me know what you are reading this week in the comments. (and if you’ve read any of the books in this series, I’d love to know what you thought of them!)