Note: Book descriptions are from the publishers

10. Trust No One by Paul Cleave 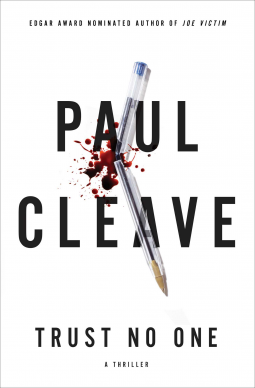 In the exciting new psychological thriller by the Edgar-nominated author of Joe Victim, a famous crime writer struggles to differentiate between his own reality and the frightening plot lines he’s created for the page.

9. House of Thieves by Charles Belfoure 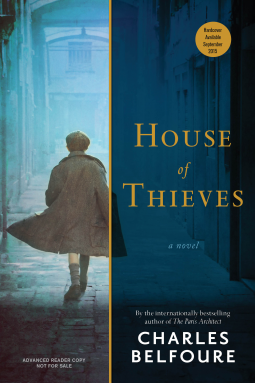 The Debt Must Be Repaid — or Else

In 1886 New York, a respectable architect shouldn’t have any connection to the notorious gang of thieves and killers that rules the underbelly of the city. But when John Cross’s son racks up an unfathomable gambling debt to Kent’s Gent’s, Cross must pay it back himself. All he has to do is use his inside knowledge of high society mansions and museums to craft a robbery even the smartest detectives won’t solve. The take better include some cash too — the bigger the payout, the faster this will be over.

8. The Puffin of Death by Betty Webb 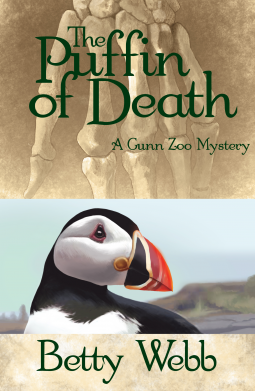 California zookeeper Theodora Bentley travels to Iceland to pick up an orphaned polar bear cub destined for the Gunn Zoo’s newly installed Northern Climes exhibit. The trip is intended to be a combination of work and play. But on day two, while horseback riding near a picturesque seaside village, Teddy discovers a man lying atop a puffin burrow, shot through the head. The victim is identified as American bird-watcher Simon Parr, winner of the largest Powerball payout in history. Is Teddy a witness—or a suspect?

7. A Specter of Justice by Mark De Castrique 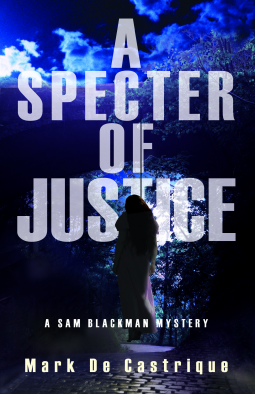 When private detective Sam Blackman agrees to help his partner and lover, Nakayla Robertson, conduct a fundraiser for orphaned twin boys, he does so to ease his conscience. The boys’ parents were killed in a courtroom shootout where Sam was the key witness against the twins’ father. The charity event, a nighttime ghost tour of the legendary haunted sites of Asheville, North Carolina, seems harmless enough… 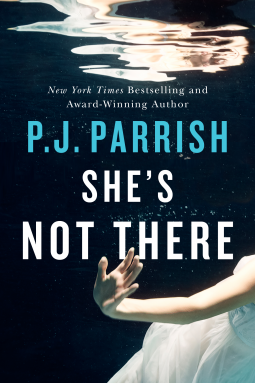 They say it’s better to battle the devil you know. But what if you don’t recognize him before it’s too late?

She knows her name is Amelia, but after waking up in a hospital battered and bruised with just the clothes on her back, it’s all she knows. Unable to piece together her shattered memory, she’s haunted by a vision: menacing faces and voices implying her nightmare is far from over.

5. The World According to Anna by Jostein Gaarder 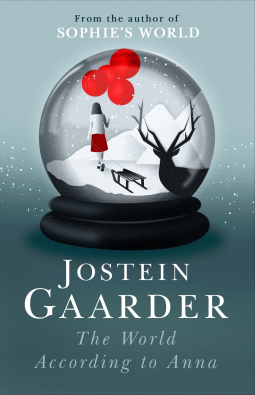 When sixteen-year-old Anna begins receiving messages from another time, her parents take her to the doctor. But he can find nothing wrong with Anna; in fact he believes there may be some truth to what she is seeing.

Anna is haunted by visions of the desolate world of 2082. She sees her great-granddaughter, Nova, in a wasteland peopled by ragged survivors, after animals and plants have died out.

The more Anna sees, the more she realises she must act to prevent the future in her visions becoming real. But can she act quickly enough?

4. To the Top of the Mountain by Arne Dahl 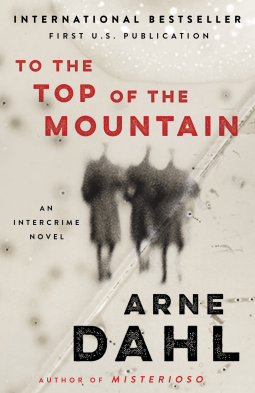 Stockholm’s Intercrime team—a specialized group created to investigate violent, international crime—has been split up, their leader forced into early retirement, and his officers reassigned to mundane cases. Detectives Arto Söderstedt and Viggo Norlander answer calls around the city, Gunnar Nyberg is on the child abuse team, Jorge Chavez is immersed in dull research tasks, Paul Hjelm and Kerstin Holm are assigned to the meaningless murder of a young soccer supporter in a pub.

But a series of precisely targeted bomb attacks—in a high-security prison, a car involved in a drug deal, and a dark suburban street—brings the Intercrime team back together, urgently. There is something dangerous approaching Sweden, and they are the only people who can do anything to stop it.

I’ll read this one no matter what it is about because it’s the next Sigma Force novel!

2. Chasing the Phoenix by Michael Swanwick 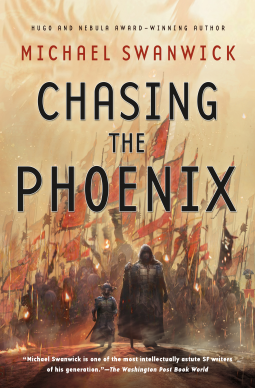 In the distant future, Surplus arrives in China dressed as a Mongolian shaman, leading a yak which carries the corpse of his friend, Darger. The old high-tech world has long since collapsed, and the artificial intelligences that ran it are outlawed and destroyed. Or so it seems. 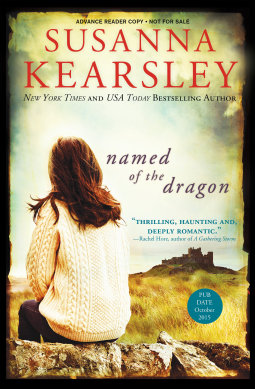 Pub Date Oct 6, 2015 from Sourcebooks Landmark
I’ve loved every book I’ve read by Susanna Kearsley, and I can’t wait for this one.