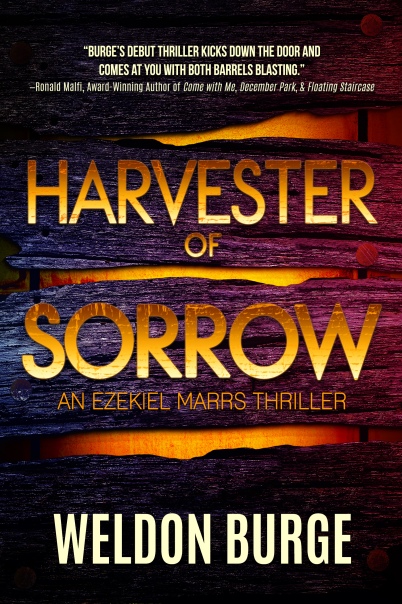 Synopsis: A whirlwind of tragic, terrifying events…
A vodoun priest is brutally slain in Port-au-Prince, Haiti.
On American soil, a man stands atop his car—naked from the waist down—and suddenly succumbs to a mysterious death.
Within the silence of a state park, an abducted child is found dead; yet another in a series of similar slayings.
In the small city of New Warfield, ODs have skyrocketed from the use of cocaine tainted with an undetermined substance.
Detective Ezekiel Marrs may just have the wealth of strength and skills needed to fight these dark forces, to uncover the facts behind these hideous cases and how they relate to one another. With his team, Ezekiel takes on the immense task of putting the pieces together…making the connections that will hopefully solve this puzzle and stop the seemingly endless death and destruction.
But when Ezekiel and his fellow police officers find themselves facing two of the most vicious adversaries they’ve ever encountered, more lives hang in the balance as they battle to survive a deadly, inevitable confrontation with unimaginable evil. 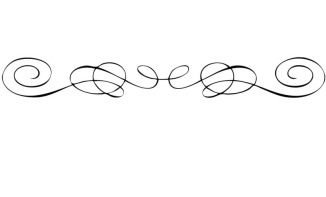 Hi everyone. I’m pleased to host author Weldon Burge on The Book’s the Thing today. He is going to share with us what Worldbuilding means to a crime writer. I hope you will enjoy his post, and be sure to check out his new Ezekiel Marrs thriller, Harvester of Sorrow.

Why Worldbuilding is Essential in Writing Crime Fiction

A few years ago, at the Creatures, Crimes, and Creativity conference, I was asked to be on a panel discussion about worldbuilding. I was a last-minute recruit for the discussion. I write crime fiction and horror. What in the world could I say about … well … worldbuilding? I had to wing it and I guess the discussion went well. No heckling occurred. Nothing was thrown at me. But afterward, I gave the topic more thought. Was there a place for worldbuilding when writing crime fiction?

When the term “worldbuilding” is mentioned among writers (and readers), most assume it’s a concept primarily relating to fantasy and science fiction. But the truth is, worldbuilding is a crucial element of all fiction. How so? And how so particularly when writing suspense and thrillers?

First, let’s consider Ed McBain’s fictional city, Isola, in his 87th Precinct series. The grittiness; the atmosphere; the buildings, alleys, and streets are all typical of a large city, say New York or Philadelphia. But Isola is an imaginary world, much like Oz or Arrakis. Isola is not an actual place, it’s not on any map, but I’m sure McBain took great pains to make it seem real to the reader. That’s worldbuilding.

In my thriller, Harvester of Sorrow, I followed McBain’s lead by creating a fictional city, New Warfield. I patterned the small city after Wilmington, Delaware. (I even took a map of Wilmington, stripped out the names of the streets, and renamed them to suit the construct of the novel.) But New Warfield is decidedly not the city in Delaware. The police headquarters are different, as are the business offices, hospitals, and physical elements of New Warfield. The characters and story are at the core of this creation and, in that sense, the city is unique. Worldbuilding? I think so.

Harvester of Sorrow is the first in a planned series centering on the main character, police detective Ezekiel Marrs. So, the worldbuilding process is also essential for maintaining consistency and continuity from book to book. For example, if the ME Office is on Sycamore Street in the first book, it can’t be on Oak Street in the second in the series. Creating a “bible” for the series is simply another form of worldbuilding.

Readers of crime fiction come to a book with preconceptions. They can visualize an abandoned factory, a city park, and an alley littered with garbage. The trick to worldbuilding is to give the reader the extras, taking them beyond those preconceptions. It requires specificity and attention to detail. For example, the concluding confrontation in Harvester of Sorrow takes place in a derelict foundry. Here’s an excerpt.

The concrete floor had crumbled and fallen in many areas ahead of him. There were craters that were two or three inches deep that would be too easy to trip over. If the main floor was crumbling, he wondered about the other floors and walkways above. He was sure much of the structure had rusted and deteriorated over the years. It would probably be easy to plummet from high above, falling through collapsing catwalks and floor grids. So many unseen hazards that Marrs could only imagine.

Marrs wished he’d seen the foundry’s floor plan before entering it, but there’d been no time. Now he was in the dark with no bearings, on the verge of being lost. And he didn’t know where Dekker was now in the building—or, worse, Edouard and Joy.

Something glinted to the right, and he turned his light in that direction.

There was a section of just tools, probably a storage area. He approached the bins and shelving of old foundry tools, most of which were unfamiliar. Why hadn’t this stuff been salvaged or sold as scrap metal?

Marrs noticed that some tool bins and shelves were labeled, but most were not. Many labels were now unreadable. He, of course, recognized the hammers, the shovels, trowels, and other familiar tools. But other strange instruments were utterly alien to him. He had no clue how they’d been used.

One bin, labeled FLOOR RAMMERS, held three long-handled, spear-shaped devices. In another, there were four shovels, but the bin was labeled SHOWELS. Marrs assumed it was a misspelling. Yet another bin contained one large, flat metal bar, apparently STRIKE OFF BARS.

There were piles of misshapen metal, probably castoffs from the steelmaking process. Along the wall were piles of ingots and scrap metal. Marrs wished he’d known more about the foundry, more about the industry. It would help him in this situation. But he knew almost nothing and now felt lost.

Marrs then could hear the echo of his footsteps, as if he’d just entered a cavern. He was on the main foundry floor, near the massive furnaces. He could make out shapes of large machinery. His flashlight did little to illuminate the huge expanse of the room. He gripped his gun more tightly, fearing that some monstrous, black shape would materialize from the surrounding shadows.

For some bizarre reason, Marrs suddenly thought of recluse spiders. There had to be spider nests all around here. And rats. Probably plenty of rats, considering the foundry was on the waterfront.

Above his head were enormous crucibles and ladles hanging from massive chains. If any of the chains suddenly snapped and a ladle fell, he’d be crushed. He would splatter like a bug.

He had to stop thinking that way.

Notice the description is through the eyes and comprehension of Marrs—not just what he sees but his thoughts, his fears, his subtle emotions. Readers typically abhor lengthy exposition. When describing your imagined world, it’s far more effective to see that world through a character’s point of view. Simultaneously, when world-building, you further the development of the character. It’s a win-win when done well! 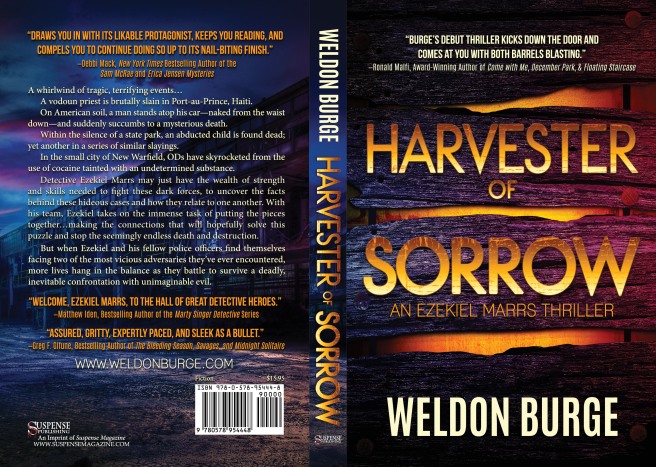 One thought on “Guest Post from Weldon Burge, Author of Harvester of Sorrow”