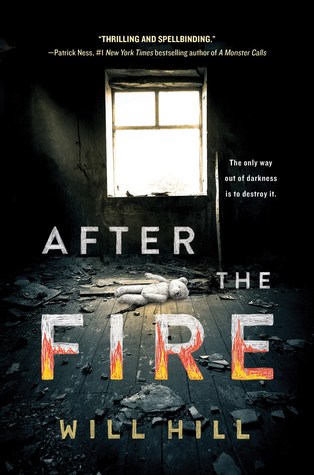 The things I’ve seen are burned into me, like scars that refuse to fade.

But there are lies behind Father John’s words. Outside, there are different truths.

Then came the fire.

END_OF_DOCUMENT_TOKEN_TO_BE_REPLACED 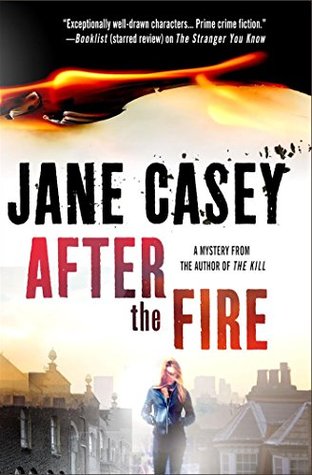